Last night at the Kankakee Valley School Board meeting Amanda (Wendlinger) Suarez was hired to replace legendary Coach Brian Flynn as the new head softball coach!  Suarez is not a stranger to the softball world!  She has left her marks as a high school player, college player and will hopefully carry on the success as the Head Coach of the Kougars!

In December the programs only head coach Brian Flynn decided to resign!  With the extra requirements because of COVID and with concerns for his 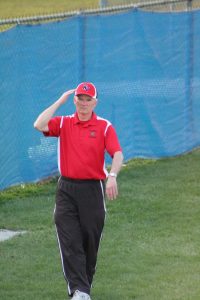 own health and his aging mom’s, Coach Flynn did not want to take away from the kids and decided to retire!  The demands placed on teaching and coaching have grown exponentially and Coach Flynn did not want to fall short in the classroom.   “I have enjoyed my years as the Kankakee Valley varsity softball coach.  I am thankful for all of those coaches, parents, bus drivers, ticket takers, maintenance workers, administrators and anyone else who has worked to help this program succeed.  I have gotten to know so many wonderful people.  I appreciate the patience that has been granted to me so that I would have time to grow as a coach and develop the program.” Under Coach Flynn the Kougars made back to back State title runs in 2016 and 2017 and became State Runner-ups. 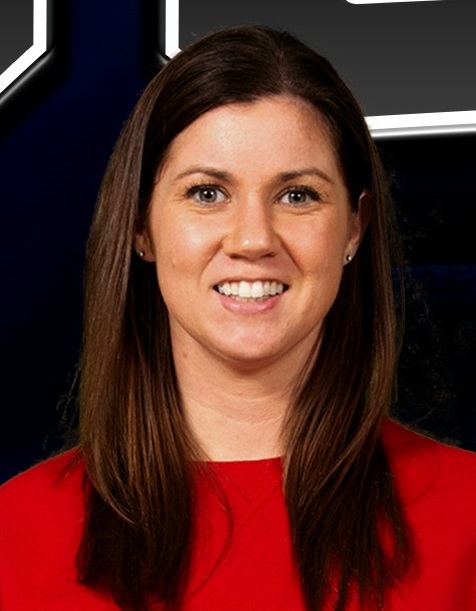 Suarez came to Kankakee Valley from her alma mater, Hanover Central.  Suarez was the head coach there for two years and took over that program after legendary coach Larry McMillen retired.  So stepping into the spotlight of a successful program is something Suarez is familiar with. At Hanover Suarez was an assistant for two years and then moved up to head coach!  The same was true here at KV, she has been the junior varsity coach for the past 3 seasons.  Coach Suarez will have to move fast to get a staff together and the kids ready for the upcoming season.  Losing the season last year due to COVID and then having many restrictions this year will require a lot of planning to get the Kougars ready for another successful season.