Kougars Official Sponsor
The Female Athlete of the Week is Samantha Tokarz. Sam, 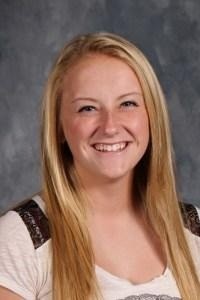 a senior, has been solid all year long for the girls soccer team. Sam has been a key to the team’s success, playing on the back line most of the year. When KV uses a different lineup with only 3 defenders in the back, Sam has been counted on to perform at a high level and she has delivered time and time again. In the final season game, she was also able to have 5 very close shots on goal and an assist. Congratulations, Samantha !
The Male Athlete of the Week is Danny Rockley. Danny, a 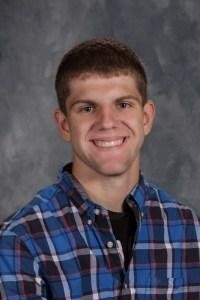 junior on the boys cross country team, has been moving up the ranks and propelling KV to higher finishes, after missing the first five weeks of the season due to an injury.
At the NCC championship meet on Saturday October 3, 2015, Danny ran as KV’s #3 runner, posting a 17:49, which was nearly two minutes faster than his time three weeks ago on the same course when he returned to action.
Congratulations, Danny !
Kougars Official Sponsor
Jan
23