The Kankakee Valley Boys’ Basketball Program finished their basketball camp this past week. The camp had a great turnout with 137 kids from kindergarten to eighth grade participating. This year’s camp theme was Teammates Matter. Throughout the week, campers discussed different things that it took to be a teammate that positively influences others. The campers were taught that good teammates are humble, selfless, encouraging, honest, they listen to others, and they desire to improve. The future Kougars were also taught fundamental basketball skills including pivoting, passing and catching, shooting, defensive technique, and ball handling. 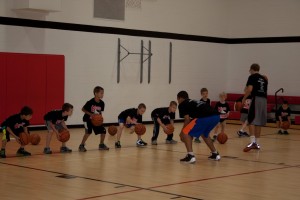 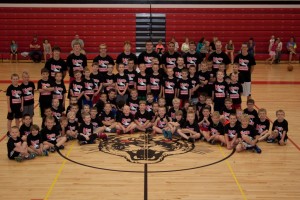 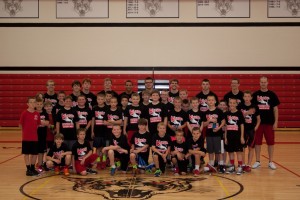 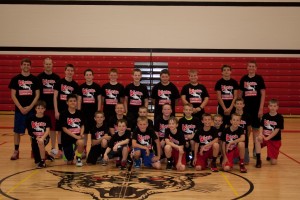 The KV Boys’ Basketball Program would like to thank Kal-Bros Farms for their sponsorship of this year’s camp. 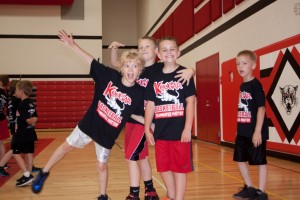