The Kankakee Valley Boys’ Basketball Program held its annual youth camp June 2-6. Over 120 campers from K-8 took part in the camp. The theme of this year’s camp was “Get Better Every Day by Doing Things Better Than Ever Before.” Campers were challenged to leave the gym everyday knowing they improved at something. This was emphasized not only for the game of basketball but for life. If each individual can improve at one thing daily they are setting themselves up to be extremely successful down the road. 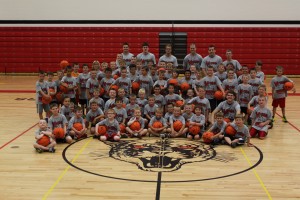 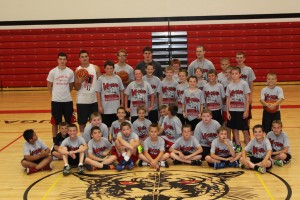 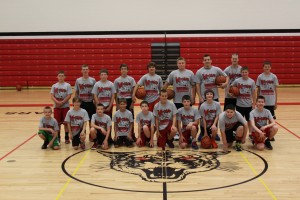 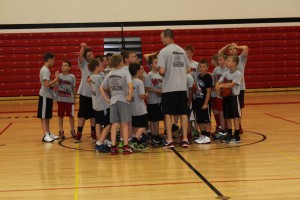